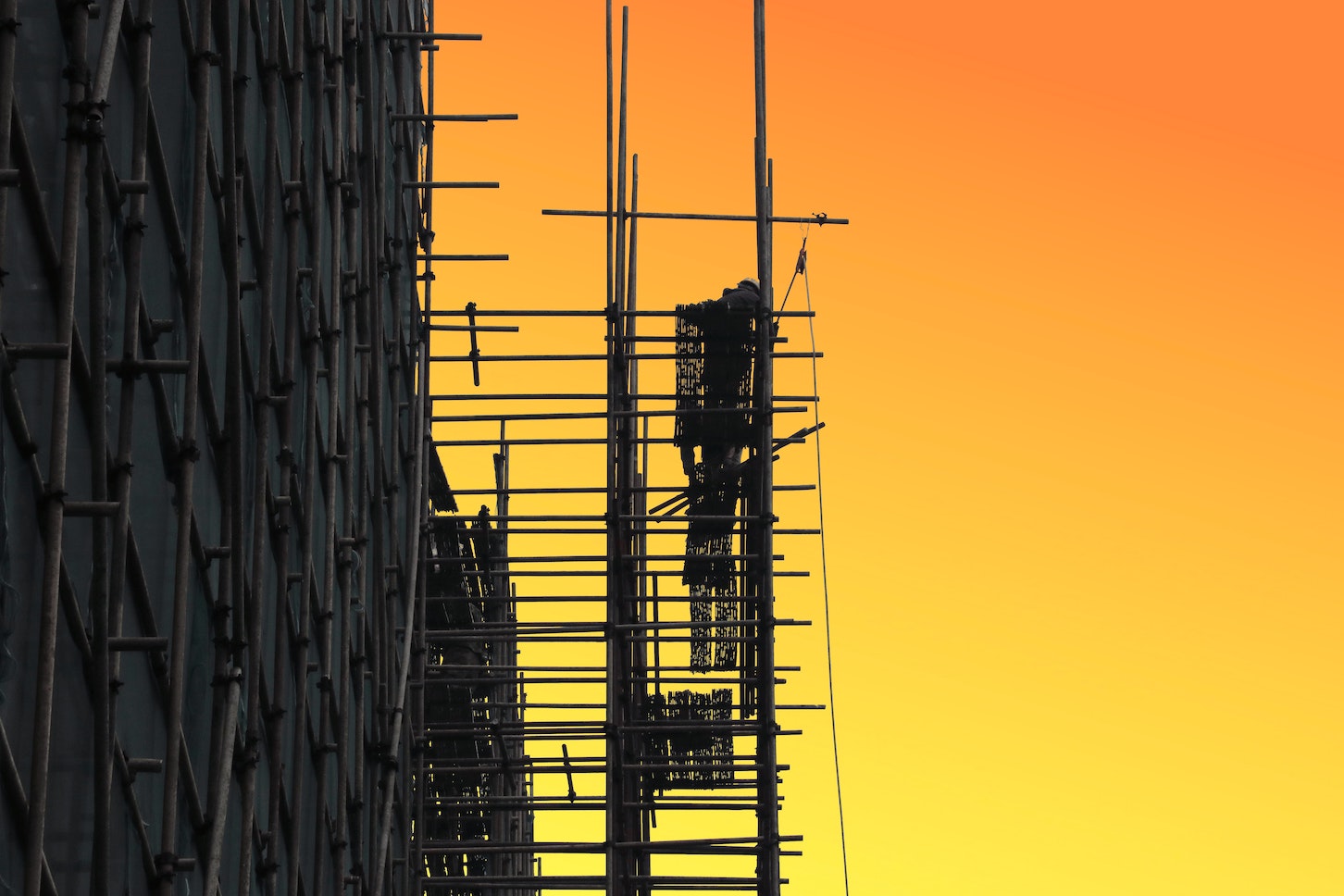 I think the way we organize our projects’ files obscures the code and make simple things complex. We do it not because we want to, but because we feel we need to in order to tame complexity. there’s another way: stop writing complex code.

Let’s look at just the top level directory of each:

Now let’s imagine we can find an alien, unsullied by the preconceptions and practices of us developer folk. Let’s call this individual Normal Human Being.

We show these structures to Normal and ask “what’s going on here?” Normal thinks about this for a while.

“Well,” they say, “I imagine that you organize your thinking hierarchically (how quaint) and that you put the most important things at the top level. Doing things this way means that you can then split each top-level important thing into subthings at the next level in your hierarchy.”

“So, based on what I see across this selection of programming languages, you’re showing me four projects where the most important thing about the code is the boilerplate housekeeping. Clearly, you must be seriously advanced if this trumps the actual code that you write.”

Once they realized that they were wrong, and that, yes, we do worship housekeeping, the NHBs invaded the planet, conquering us without a shot being fired (largely because we were still waiting for NPM install to run on the fire control computers).

I believe the reason for these baroque structures is simple: in the past we learned that when we write complex applications, things got out of hand. We ended up with directories with random names, some containing hundreds of files, each project different from the others.

So we fixed the wrong problem.

We said, “if we impose a strict structure on our projects, we can tame this complex katamari damacy of files.”

But what we should have said was, “let’s not write such big projects.”

Imagine if instead we could build our code using lots of individual components, and that each component could fit into a single source file of (at most) a couple of hundred lines.

What would the project directory tree look like then?

The README is simply the leading comment block in the source file. The build tool uses the metadata to find and resolve dependencies, compile the source, and construct an executable. For a component with no dependencies that followed the default conventions of the language, and which used doctests, the component could be as simple as:

You May Say I’m Bikeshedding

And I am. Project directory structure is definitely not a big problem.

But the fact that we had to invent these structures, which hide the actual code of our project two, three, or more levels deep in a directory tree, is a smoking gun. We are writing all our code in a single project; a single application. The lessons of the monorail seem to have been forgotten. Frameworks such as Phoenix encourage you to bundle application logic into the web serving codebase. Deployment tools make it simpler to release monolithic applications. And coupling between components only increases.

You May Say I’m A Dreamer…

…but I am experimenting with possible solutions. I’m working on a proof of concept library that makes it easier to write distributed, concurrent components in Elixir. I’m playing with a tool that makes it easier to assemble these components into deliverable solutions, and to deploy those assemblies to a dynamic cloud of machines. It’s way too early to say I have a solution to any of this. But I do have something I can experiment with.

I gave a talk about this at Empex last month.

Things have changed even since then. But I’m still convinced we need to rethink how we write code.