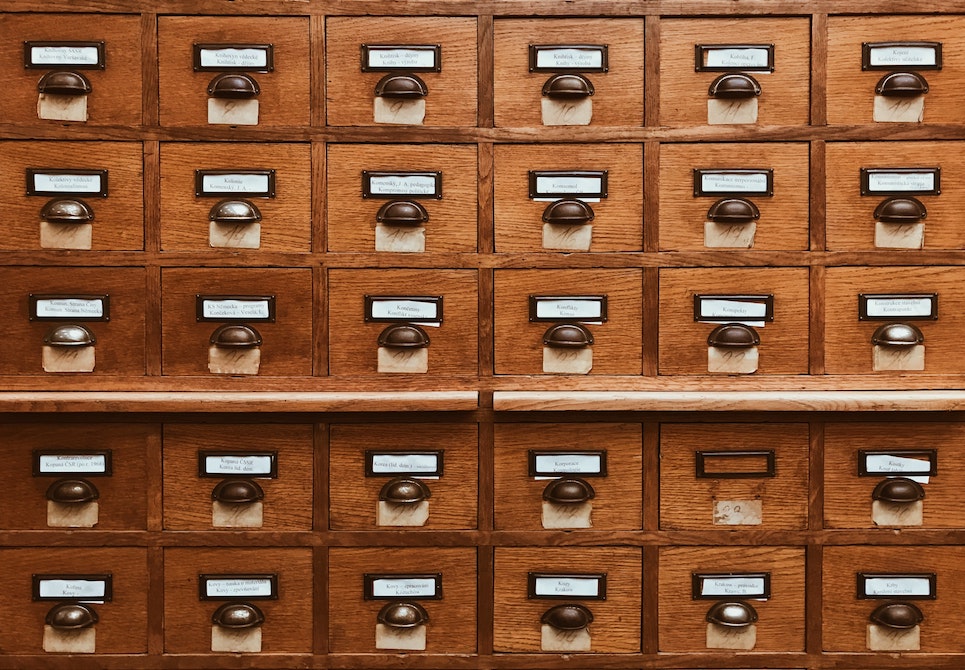 Where Does State Live?

Several people have questioned my description of when you should use dynamic components:

Does your component maintain state across multiple calls, and do you need multiple versions of that state? For example, are you representing a user session, or the state of games being played? If so, use a dynamic component, where each component maintains state for the session/game/….

Their objection is that I need to add the word shared, so that you only need dynamic components to share data.

It’s an interesting point of view, and it took me a while to work out their reasoning. Now that I understand it, I’m still sticking my my statement, but I’d like to explain both points of view.

A dynamic component represents a server factory. You ask the factory for a new server, and then use that server until you’re done with it. Being a server, it can maintain its own state.

Let’s Use Hangman as an Example

We’ll agree up front to make the game a separate component: that is, we’ll do

and write the game logic in this new directory tree.

We’ll write various clients for the game (a command line line, a Phoenix client, and so on).

The game itself has state (the word to be guessed, letters guessed so far, and so on). It also has an API that reveals an external version of that state.

Each game being played needs its own state.

The debate is about where that state should be held.

Their Perspective on This

Some folks argue that each client has exactly one game. Although the client will be a process, there’s no need for the game to be one: the client can hold the game’s state, passing it in on each call to the game API and updating it on each return from the API. The client code might look something like this:

In the code above, the client assumes that the game state contains a string, word_so_far representing the current state of the guess, and that it contains an enumerable, letters_guessed of the guesses so far.

Maybe when we first wrote it, both were true.

But maybe things changed in the game. We decided to change the way we record guesses—say we use a bitmap instead. And maybe we no longer keep a version of the word so far: we can always reconstruct it from the target word and the guesses.

Both of these things are internal implementation issues, but both changes break the client.

This is coupling, and on a larger scale this is a major reason changing code is difficult,

If processes in Elixir were expensive, I would 100% agree with this approach. But they’re not. Instead, developer time is a significant cost, and in particular the time spend maintaining and changing code. So I’m prepared to take the hit of having an extra process lying around if it makes the life of future-me easier.

So my approach would be to turn the game from being as library into being a server. It keeps its game state totally hidden from the outside world: all the rest of the world gets to see is a PID and an API.

Not much different, really. But now the internal state is opaque, and it’s only made available via API calls. If we change the internal implementation, we can keep the same API, and therefore not break anything.

So, because of this, I’m a big fan of encapsulating state inside processes, even if it isn’t technically necessary.

And that’s what I use Dynamic components for.

As always, I’m looking forward to some interesting comments and perspectives.